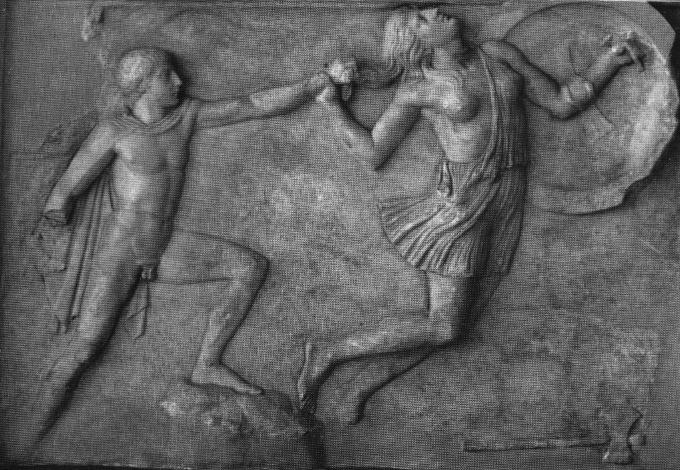 A Voice For Men

The Backlash by Rod Van Mechelen

Men Going Their Own Way

The Domain of Patriarchy by Robert Sheaffer "Chief Patriarch and Oppressor"

Domestic Violence Against Men In Colorado

The Men's Issues Page by David Throop. Includes one of the most comprehensive list of men's links

Men's Rights Agency from down under (Australia)

Fatherlessness! by Fathers for Life - Canada

The National Coalition of Free Men

American Coalition for Fathers and Children

The Modern World of Witchcraft by Craig S. Hawkins

It can happen to anyone by Adam Clarke

The Last Time I Hit A Woman by Adam Evenson

Abused Men: The Hidden Side of Domestic Violence by Phillip W. Cook

WHEN DID YOU LAST BEAT YOUR WIFE? by Erin Pizzey

FAMILY VIOLENCE  A report from: Family of Men Support Society

Men and Physical Abuse by Spouses or Girlfriends  at cyberparent.com

In Defense of Abused Men  by Sheridan Hill

The Hatred of Mens Genitals by Jeff Seeman

To hell and back by Michael Kirkland

Women Who Rape from fathermag.com

A Critical Look at Rape Awareness Week at the University of Oklahoma  by Michael P. Wright

No Escape: Male Rape in U.S. Prisons from the Human Rights Watch

Losing the ties that bind by Paul Craig Roberts

Debtors's Prison is Alive and Well  By Mark Charalambous

FATHERS: WHO NEEDS THEM?  By Karl Zinsmeister

Revenge of the Deadbeat Dads by Richard Sine

COURT OUT - One man's battle for his kids - The awful heartbreak of families courting disaster. From The Australian.

The Criminalization of Fatherhood  by Stephen Baskerville

The Case for Father Custody by Dr. Daniel Amneus

"Time to Yell Fire in The Theater"  by Gerald L. Rowles, Ph.D.

The Condition of Men in Society:

Male-Bashing and a Foreboding of the Future by Carey Roberts

Man As Nigger? by Warren Farrell

Sometimes it's hard to be a man  The Economist

Saving the boys from the gender benders by Andrew Sullivan

In Defense of Men  by Heather Roscoe

Jiving Sugar Daddies and the Women's Vote  by Diane Alden

The War Against Men  by Andy Foster

Men Must Stand Up  by Walter E. Williams

Sexism is still alive and kicking in Hollywood  (Reuters)

The Feminists Are Winning  by Neil Steyskal

A Study in Wives The North American review.  October 1895

To Live, You Have To Die Once by Curt Smith

The Manual of Love

Art of Love by Ovid.

THE FRONTMAN FALLACY, FEMINISM, AND MEN'S RIGHTS by Peter Zohrab

On Balance: the Journalism of Gender  by Jack Kammer

Speaking in Code by Stephanie Herman

CANADIAN PROFESSOR CANNED FOR BEING NON-FEMINIST  from LIFESITE

'She-ocracy': The Radicals United for Ladies' Evil  by Michael Savage

The Cookie Crumbles: the Girl Scouts go PC  by By Kathryn Jean Lopez

Feminism and Freedom  by Nicholas Davidson

Verbal Plunder: Combating the Feminist Encroachment on the Language of Theology and Ethics  by Dr. Michael Bauman